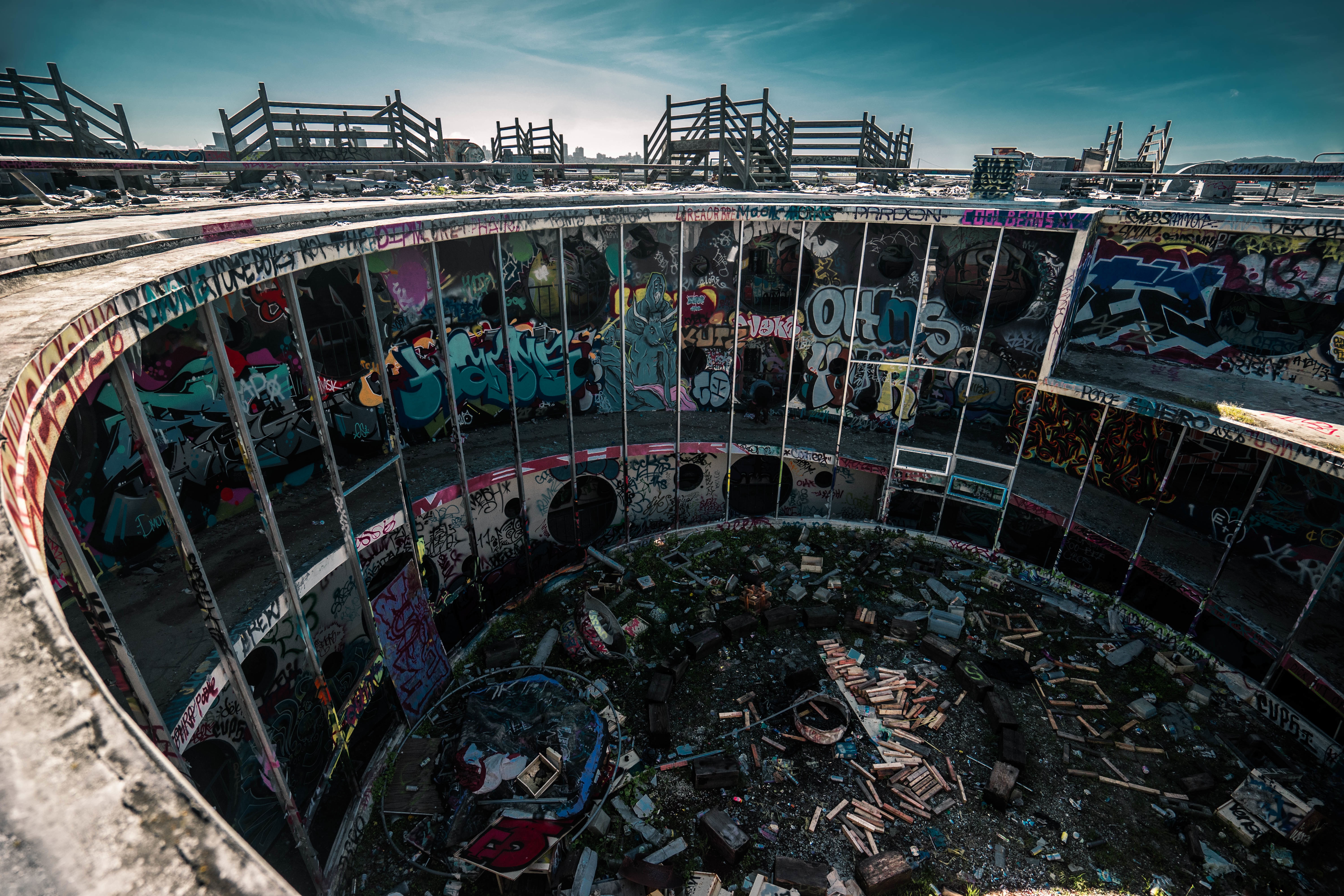 Finding a Solution to Your Unattended Garbage Issue

This will be the start of a series of “How-To” articles to develop IoT solutions. We will initiate the series with the problem of “Unattended Garbage” that posed a lot of complaints regarding the cleanliness and might cause the outbreak of diseases. 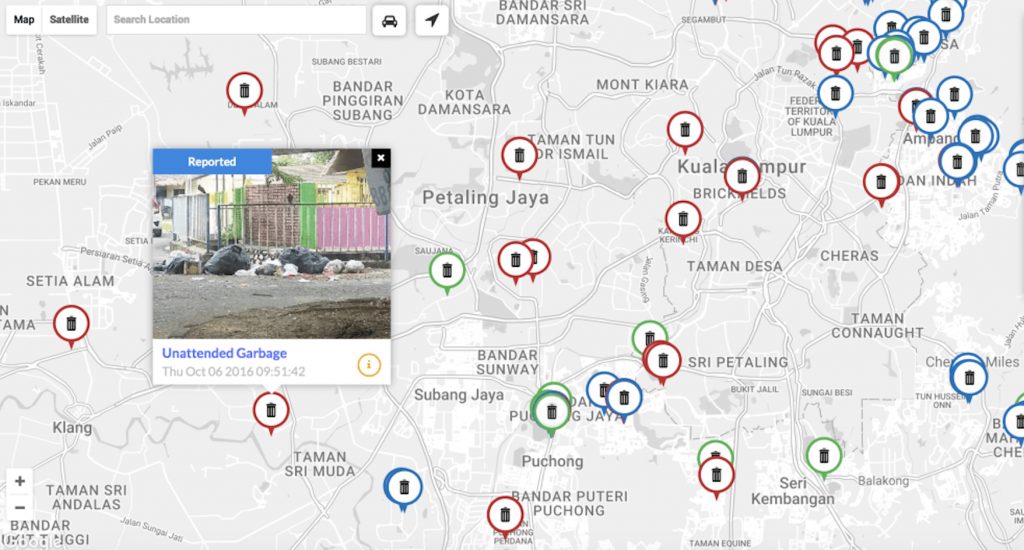 Value is created when you make sense of the right data. But before we start deploying sensors, we also need to define the business problems and the pain points from different stakeholders. Probably you need to gather a team from various stakeholders or maybe you can start defining yourself and later validated with stakeholders later.

This is by no means a comprehensive step-by-step solution but it will help you to start your exciting journey in developing your own IoT solution. Feel free to add your suggestions.

FAVORIOT offered a very affordable pricing plan as shown below:

The Beginner Plan is very suitable for University students who have been assigned or chose IoT project as their Final Year Project. A single device such as Raspberry Pi or Arduino that collects from several connected sensors can stream to the IoT platform. A simple dashboard is provided to visualize the measurements. This plan is also suitable for an individual developer or hobbyist that would like to familiarize with IoT platform, conduct self-learning or participate in IoT Hackathons. At RM 8.33 (or less than USD 2.00) per month, you can become the next Generation-IoT and on your way to be one of the rare talents in the job market today!

The Startup Plan is perfect for Freelancers or SMEs or Startups to provide IoT solution for a medium size project up to 150 devices. In fact, they can also create multiple projects or applications but limited to the total number of 150 devices.

The Business Plan is great for developing big commercial IoT project. It can support up to 300 devices for many smart applications. However, if a company requires connecting thousands of devices, they may contact/email their customised requirements to sales@favoriot.com 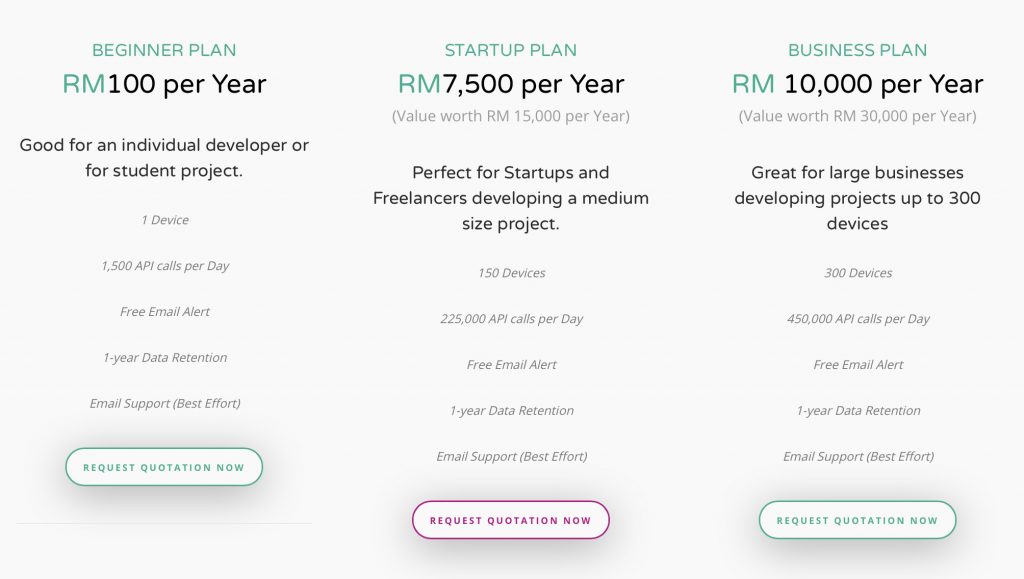 Dr. Mazlan Abbas the Co-Founder of FAVORIOT Sdn Bhd. He is an IOT Evangelist and a Thought Leader. He received an award as 50 Most Impactful Smart Cities Leaders by World CSR 2017. He is ranked No. 20th Thought Leader in IOT by 2014 Onalytics Report – “The Internet of Things – Top 100 Thought Leaders”, ranked Top 10 in IoT Top 100 Influencers by Postscapes 2016/2017, ranked Top 100 in Smart Cities Top Experts by Agilience Authority Index May 2016. You can reach him on LinkedIn or Twitter. Check all his presentation slides HERE.

This site uses Akismet to reduce spam. Learn how your comment data is processed.